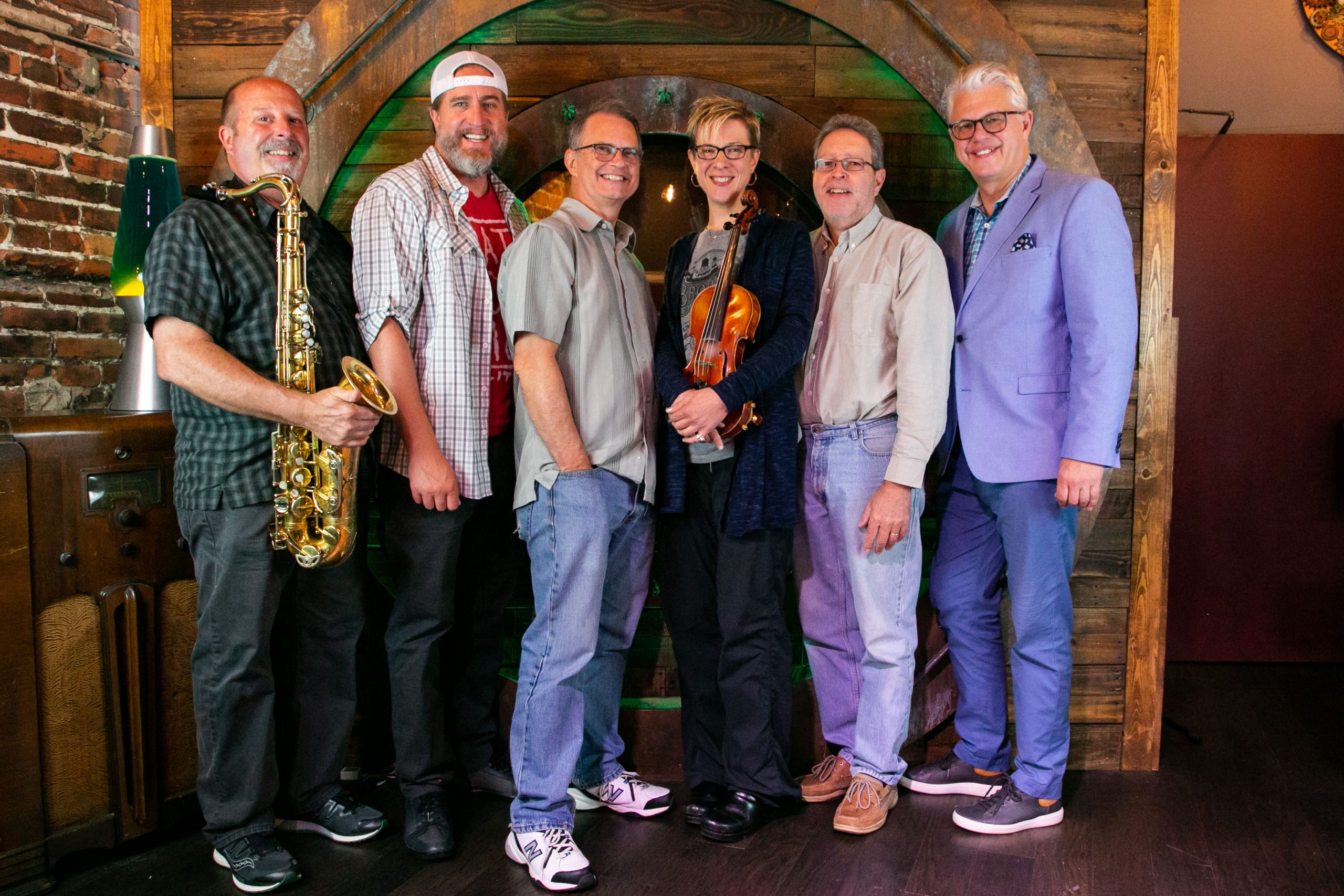 ReSurgence is a genre-bending sextet of highly accomplished improvising jazz musicians – each bringing their own unique sensibilities to the already eclectic compositions of Chuck Owen.   Led by Sara Caswell’s lyrical and often haunting violin (Grammy nominated in 2018 for Best Jazz Solo) and often paired with either Corey Christiansen’s heartland or blues-drenched acoustic guitars and/or Jack Wilkins poignant sax; the group (which includes Mark Neuenschwander on bass and either 2018 Jazz Journalist Association’s Musician of the Year, Matt Wilson, or Danny Gottlieb on drums) deftly embraces everything from funk to folk . . . swing to contemporary classical. . . . . in a manner that is not self-conscious but assured, heartfelt, playful, and intimate. 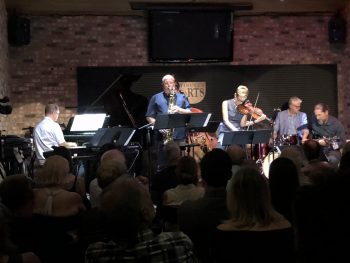 The recipient of 5 Grammy nominations as well as a prestigious Guggenheim Fellowship, Chuck’s work has been performed and recorded by numerous entities: the Netherland’s Metropol Orchestra, Germany’s WDR Big Band, & the Smithsonian Jazz Masterworks Orchestra among many others.  However, it’s the 19-piece Jazz Surge which has served as his compositional workshop for 25 years, with whom he’s most frequently identified.  ReSurgence, while intentionally alluding to an interconnection with the larger ensemble’s personnel and musical sensibilities; nevertheless, offers Owen a starkly different and much more transparent setting for his vivid imaginings – one now framed, Inspired, and fueled more than ever by the individual creative voices of his compatriots. 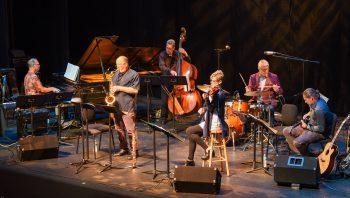 While an earlier edition of ReSurgence debuted in 1998 with a short tour and appearance at the New Orleans IAJE Conference, it was only following the Jazz Surge’s 2017 release of “Whispers On the Wind”, Chuck’s deepest foray yet into the blending of jazz with American folk/roots music, that a vision for the current group took shape.  Following a set of electric concerts in Central Florida, an online appearance at the 2020 JEN X Conference, and a quick recording session, everyone involved recognized something special was afoot.

Early 2023 will bring the band back together for a short Florida tour and another opportunity to record.  Keep your eyes open for more soon!